There are plenty of shows to see in the Entertainment Capital of the World. However, sometimes figuring out things like where to park, how early to get there and what to wear can make your show going experience a little stressful. After seeing countless revues on the Las Vegas Strip

Perhaps you would like to take a trip to Grand Canyon day tour has it all! Avoid the crowds at the canyon as this tour picks up from select hotels in a luxury modern bus with restrooms on board, giving you more time to enjoy your destination! What to expect during you're visit, Taking photos is a great way to make your Grand Canyon trip last. Whether you share them on social media or compile them in a scrapbook, having great photos of your adventure is the best way to capture you're memories. If you like hiking there is plenty of that to enjoy too https://www.instagram.com/p/CY9BhjWFDkL/ 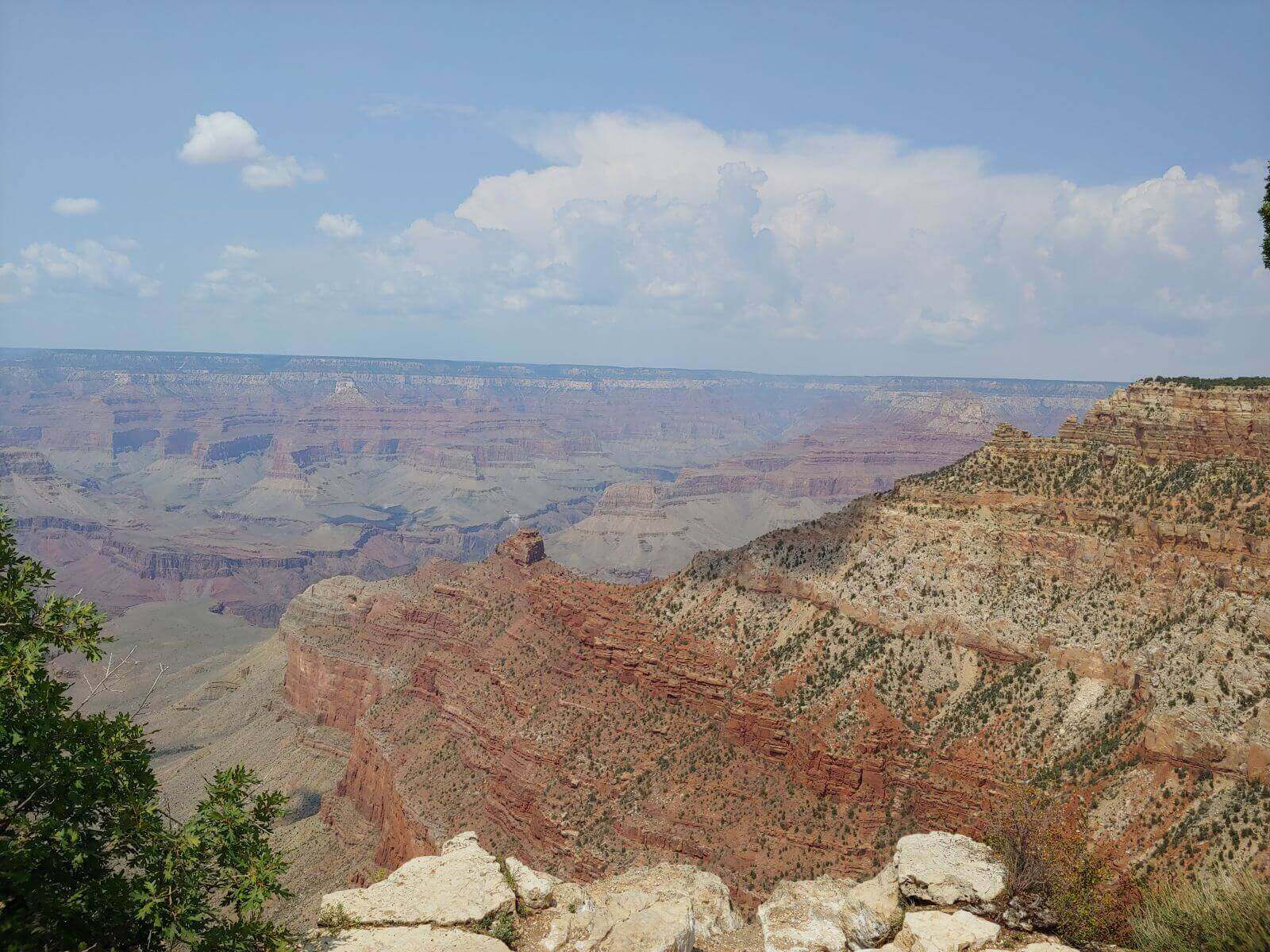 There are so many shows in Las Vegas that you can't possibly take them all in, but there's not a doubt you will find something that will blow you away. We start with America's Got Talent which can be seen at the Luxor, expect to see daring feats, laugh-out-loud comedy, and beautiful music combine to make America’s Got Talent Las Vegas LIVE one of the best shows in Las Vegas. Also The Blue Man Group can be seen here as well which combines theatrics, art, music and science to create an interactive, wild and percussion-driven experience full of humor and energy. 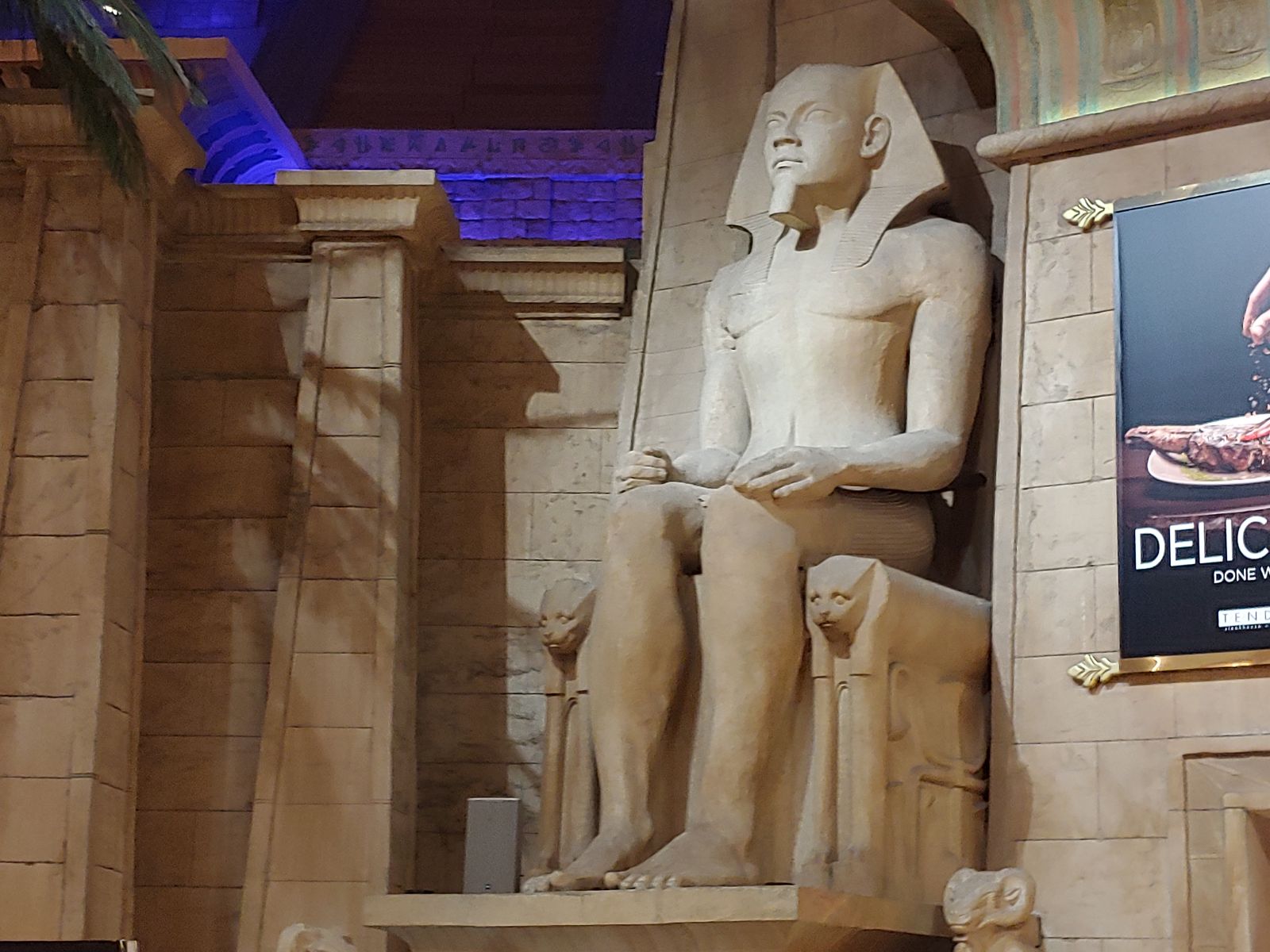 Next on our list is David Copperfield which can be seen at the MGM Grand located on the strip, Watch master magician David Copperfield perform his world renowned illusions live in Las Vegas. . If you care to mossy on down to Planet Hollywood you can be prepared to have your mind freaked by the one and only Chris Angel

Terry Fator may just be the greatest illusionist on the Las Vegas Strip, but you'll never see him perform any magic tricks. He amazes audiences by singing like famous entertainers from Elvis to Cher without moving his lips, and that's not all. Along with being a singer and a celebrity impressionist, Fator is a puppeteer. His face may not move much during his show, but his hands are always in action, bringing to life his cast of lovable puppet co-stars.

The puppets each have their own comical personalities and music style, which makes Fator's show feel like both a concert and a stand-up comedy routine. There's Winston, the impersonating turtle; Walter T. Airdale; Maynard Thompkins, the World's Greatest Elvis Impersonator; Emma Taylor, the little girl with the big voice; Duggie Scott Walker, the annoying neighbor; Julius, the soul singer; Monty Carlo, the lounge singer; Hyphen, the delusional British rocker; Vikki, the cougar; Barry Fabulous, a flamboyant hip-hop diva; and Wrex, the safety expert. When the puppets aren't singing, they're sharing their comical wit with Fator and the audience.

Ladies! Let’s get in formation because the men of Magic Mike are here to slay our hearts and our eyes. Leave the boyfriend at home or bring him, lol, enjoy a night of strip teases, killer dance moves and even some comedy.

Channing Tatum, star of the popular movie "Magic Mike," created this show due to the overwhelming success of the franchise. The production features alluring choreography and thrives off of audience reactions. The show has no bias towards gender: men and women alike hoot and holler because these men are too hot to keep your voices down.

Inside this fantastic theater space there isn't a bad seat in the house, with every spot perfectly situated to give every guest an eyeful of these handsome hunks. What makes this show truly spectacular is the fact that they highlight every performers unique assets, and no we aren't just talking their physical ones. These men can sing, play guitar, dance the salsa, perform aerial spins, and one even gives a lucky lady the chance to sit on his lap while he plays a drum set that descends from the ceiling.

Where there's thunder, there's usually rain. And so it's no surprise that at "Australia's Thunder from Down Under," it's always raining men.

The internationally acclaimed all-male dance revue makes one promise of the night: to make sure you get exactly what you came for. And the Aussie imports make good on their promises, giving the females a feast of flesh and fantasy the Greek Gods would be proud of.

Each performer embodies a different female fantasy and brings it to life on stage whether it's a sexy man in uniform, a fireman or a milkman (Yep we were thinking about Kelis' "Milkshake," but now it has a completely different meaning for us.). Dancers show more than their personalities on stage, leaving little to the imagination and lots of grins on the audiences' faces as their routines cover the gamut of popular music.

To the men out there Luxor has something for you and it is  heating up at  the intimate Luxor Theater, the women of Fantasy almost bare it all in a variety of sultry costumes throughout the high-energy dance numbers. However, while the costumes play a big role in bringing sinful scenes such as sexy schoolgirls, rowdy cowgirls, and spicy Latin dancers to life, it's when the costumes hit the floor that jaws really drop to the same level. With the majority of the show's soundtrack sang live by Fantasy host, Lorena Peril, each of the 15 powerhouse acts are filled with undeniable talent at every level.

There are many restaurants along the strip such as Yardhouse,Hells Kitchen, Gordan Ramsey's Steakhouse, Dirt Dog, Picasso, Eiffel Tower Restaurant, Prime Steakhouse and many more. Many of the restaurants located in the casinos are on the pricey side while others not in the casino can be a little more affordable for the average person, If you plan on staying at any of the resort casinos be prepared to pay a resort fee of around 28.00 per night on top of the room fee and do not expect any amenities in the room unless you are prepeared to rent them, remember folks it is all about money not your comforts.

Do you like golfing a premier Las Vegas Golf Course at its finest at the Revere Golf Club. Offering 36-holes of championship golf nestled just off the strip in Henderson, Revere Golf Club provides golfers unique challenges with panoramic views of the famous Las Vegas strip. Teeing off at one of Revere Golf Club’s two distinct courses, Lexington or Concord, guarantees your Las Vegas golf vacation will be exciting and challenging. Round out your experience with a delicious meal or cocktail at the newly renovated Buckmans Grill and grab a special souvenir from our fully stocked golf shop. 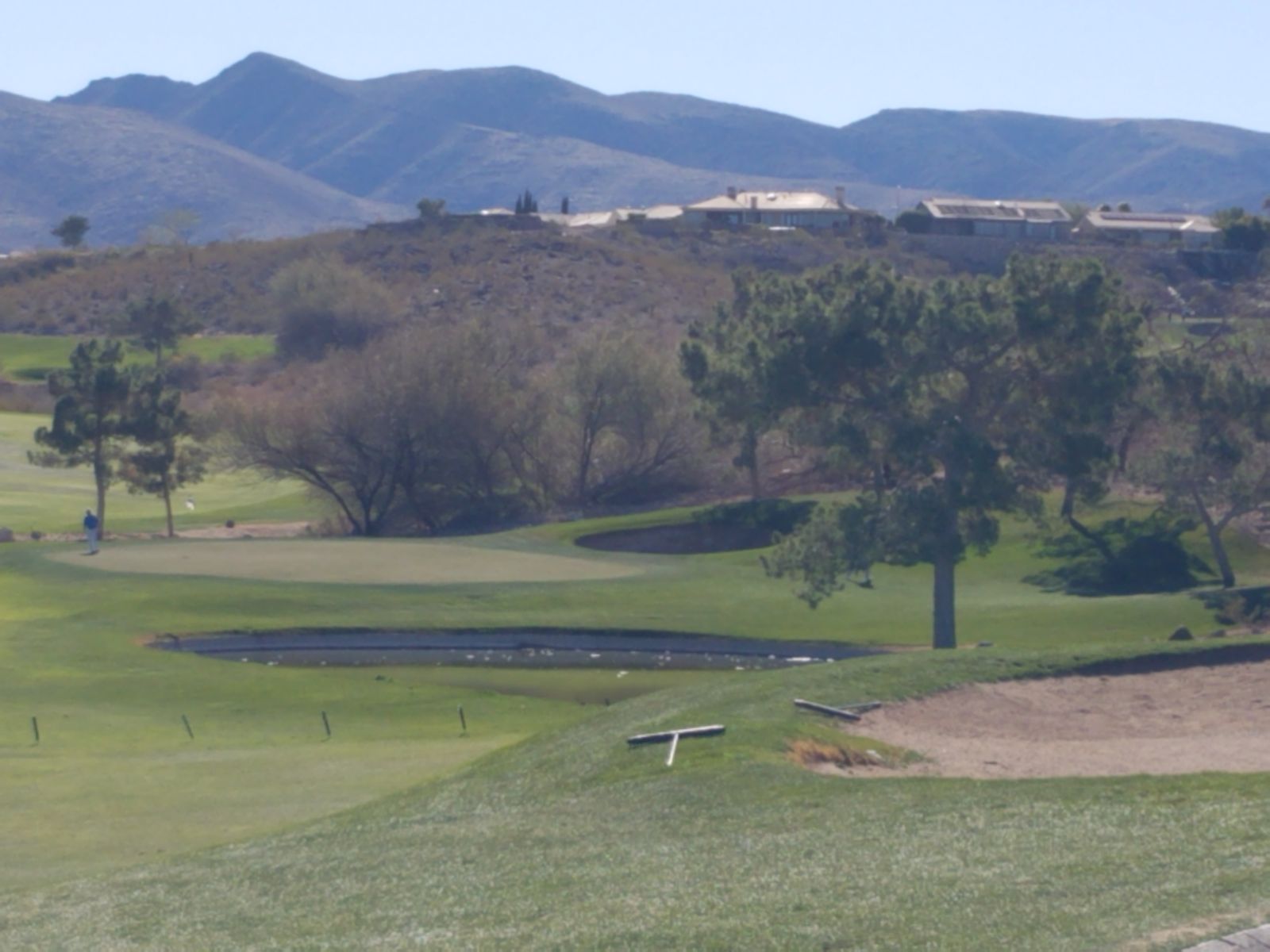