Kentucky Derby is a horse race that is held yearly in Louisville, Kentucky.  In the beginning of the first Saturday in may and is a distance of one and quarter mile at  Churchill Downs,  it is known as “The Run For The Roses” with a blanket of roses draped over the winner and believe me it is the most exciting two minutes you will ever watch in sports. It is the first leg of the Triple Crown followed by the Preakness Stakes then the Belmont Stakes, in order to win the Triple Crown a horse must win in all three races. It’s inaugural race begin in 1875. The Kentucky Derby normally surpasses attendance records more then any other races. Did you know that the first race was once a 1 and half mile race? until it was changed in 1896 to one a quarter mile race. It was not until 1925 when the first live radio broadcast was aired on  WHAS-11.   In 1949 the first live aired television was on  WAVE-3     In 1952 the Kentucky Derby made national aired tv coverage. The fastest time was made by Secretariate in 1973 in just 1:59.4 minutes known for the greatest horse of all its time. What a beauty he was, everyone nicknamed him Big Red. In 1964 a horse named Norman Dancer was upbeat and put into the Canadian sports hall of fame until Big Red came along in 1973.  It was not until the year 2005 when the Purse was distributed between the first 5 horses of the leg of the race before then it was only the first four horses.

Millions of people bet on the Kentucky Derby from all around the world, many of celebrities have been spotted at the track, Church Hill Downs has brought in almost 200 million dollars set back in 2015

Now if your ready to share in some of the income renting out your home for the Kentucky Derby 2022 and beyond, here is what you should know to help you in your decision making, First sign up on   dreambuyrent.com     Create a listing with your rules whether you allow pets, parties, specifics about your house, the cost of your rental for guest, security deposits, the check-in and check-out times and upload beautiful photos as to each room and how many guest are allowed, The fees to list your home as low as $3.99 membership per month for the first house and a 3% charge for credit cards ( handling process ) you may also decide to accept crypto currencies for your bookings to help promote your listing we promote your listing on places like Facebook, Bing ads, google ads and other secret social media platforms

During the Kentucky Derby Week renters can rent from homeowners and can  list their property  in the range from $1.000 or even upwards to $20.000.00 depending on size, amenities, how many guest can stay or even how close it is to the Kentucky Derby Homes in the area such as Floyds Knobs, The Highlands, Old Louisville, New Albany Indiana, Crescent Hill, or near St Matthews Mall in Louisville Kentucky should do quite well.

What about advertising for others event such as Louder Than Life, Kentucky Bourbon Trail, Golfing Tournaments.

Louder Then Life:  Is a music festival with rock bands, alternative to heavy metal with beer and whiskey from some of the finest distilleries from Kentucky and Tennessee and a varities of delicious foods.

Kentucky Bourbon Trail:  Did you know that 95 percent of the worlds Bourbon comes from Kentucky. Created in 1999 with experiences for tourists to enjoy, these bourbon trails bring over two million visitors each year from world famous distilleries from Louisville Kentucky, Lexington Kentucky, Bardstown, and the surrounding areas.

Golf Course: The Long Run Course is quite large great for golfing, family gatherings, walking, there is even an old cemetery with Captain Abraham Lincoln, grand father of the 16th president, others to include Woodhaven golf course, Champions Pointe to name a few.

Other Activities in Louisville Kentucky Area such as the Louisville Soccer Club (The Boys in Purple, Louisville City FC) The team plays in USL. They won the National Champonship 2 years.

Marengo Caverns: Discovered in 1883 which now to present has become a major tourist attraction 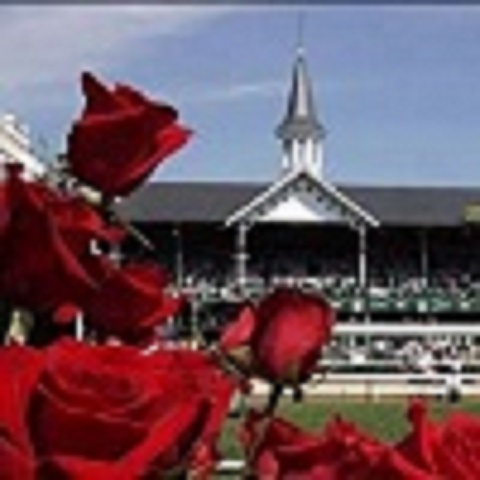